< Back
Add a Touch of Tradition to Your Modern-Day Wedding 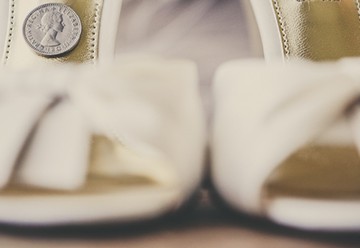 Every bride pictures her wedding a little differently. Some may want a huge guest list and a massive party afterwards, while others want something quiet in an exotic destination. No matter what brides want their wedding to look like, most include the same traditions. Enjoying a bachelorette party and wearing a white gown are some of the most widely held traditions of a wedding, but many others have been lost over the years.

If you're looking to add something fresh to your wedding, check out these eight vintage wedding traditions that should've never gone out of style. You'll still have a ceremony that's filled with tradition, without feeling like the ceremony was copied and pasted from someone else's wedding plans.

1. Having a Big Exit

Watch any old romantic movie from decades past and you'll probably see it end with the newly married couple driving off in a fancy antique car. They usually have a "Just Married" sign on the back and tin cans clanging behind them, celebrating their wedding with anyone they drive past. 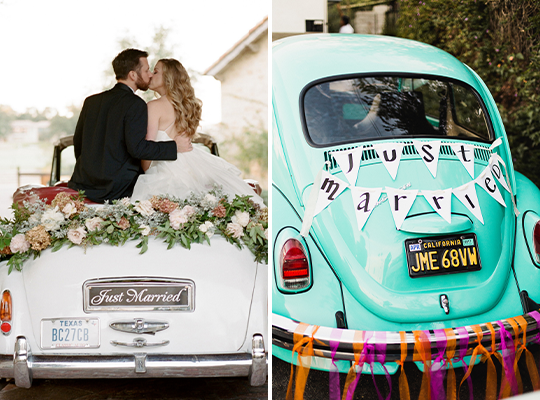 Nowadays, most newlyweds have confetti or rice thrown over them as they leave their venue, but unless they have the money for a nice rental car, they get in their own vehicle and drive off. It's less of a big exit than married couples used to have, but it's something that can still be done today.

2. Walking on a Lucky Coin

Since humans began telling each other stories, everyone has shared beliefs about different superstitions. Many people believed that evil spirits tried to purposely thwart wedding days, so the lucky coin tradition began.

The British government began issuing sixpence coins in 1551, and they ran until 1967. It quickly became a good luck and prosperity charm for brides, who were given a sixpence that was tucked into one of their wedding shoes. To make this tradition even more special is to use commemorative coins in place of normal ones. Spend time with your family to decide which ones are right to wear on your wedding day. They’ll mean even more when you keep them after your wedding day is finished. 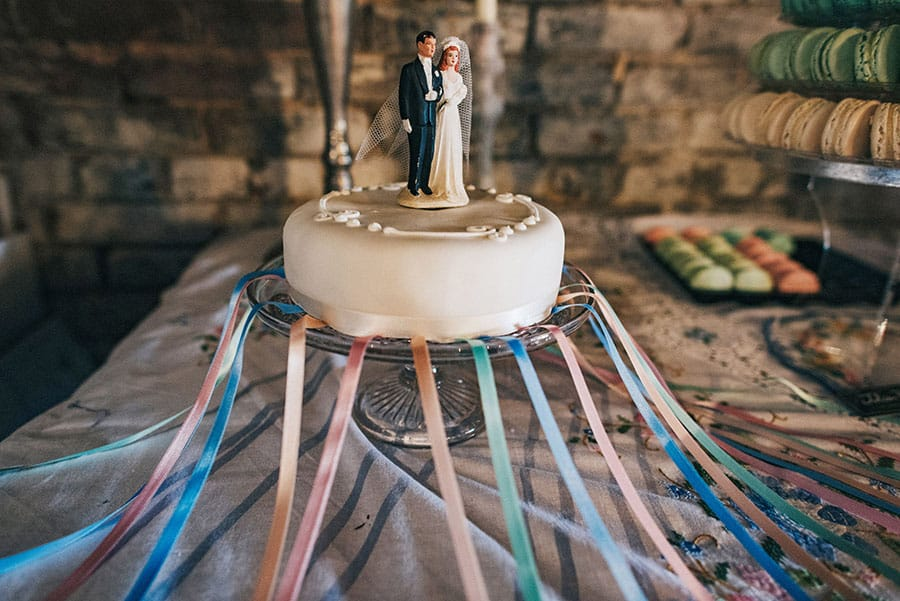 Cutting into your wedding cake is one of the most fun traditions you'll enjoy on your wedding day, but there's an old tradition that can make it even more enjoyable.

In 17th century England, brides would wear good luck charms that their bridesmaids would pull off her skirt after the ceremony. The tradition was then translated to pulling charms attached to ribbons out of the bottom layer of the wedding cake. Have charms baked into your wedding cake for your wedding party to pull for a modern twist on an old tradition.

There used to be a wedding tradition that began when a young girl was born. A new mother would order a hope chest, then fill it with essentials she'd need to one day run her own home. This same tradition can still be done today, especially if your mother wants to fill it with keepsakes she's held onto as you've grown up. It's a touching and private tradition that's something many brides and their mothers used to bond over.

Many brides even in recent decades have participated in the tradition of freezing the top tier of their wedding cake. Cake can be frozen and kept that long, so it still tastes fresh on your one year anniversary.

Although brides often choose to save freezer space and order a new cake for their one-year anniversary, you can still save the top tier for you and your spouse to share later on. Talk with the bakery you work with to figure out the best way to store it after your reception ends.

The idea of escaping on a month-long vacation is appealing to everyone, but it's not always possible with busy work schedules and strict PTO rules. Still, an old wedding tradition was that the bride and groom went away for a month after their wedding and only drank mead while they were gone. Mead was called the nectar of the gods as early as 7000 B.C. Though you may prefer a more modern drink, you can translate this tradition in two ways. The first would be to take a month-long honeymoon if you can, but the second way would be to enjoy one kind of drink for the following month after your wedding.

Modern society mostly sees snakes as annoying garden creatures or scary reptiles to avoid, but they've been a symbolic part of weddings. Prince Albert proposed to Queen Victoria with a snake ring that featured emerald eyes in Victorian England.

Since society copied what the British royal family did, snake rings became popular around the globe. This is a unique tradition that will definitely set your ceremony apart or could be a nice addition to your reception outfit. 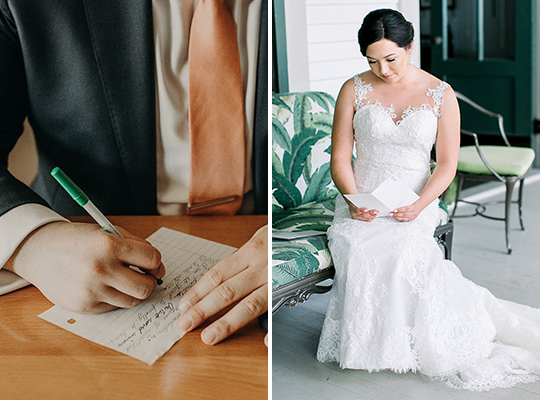 An old tradition made the bride and groom sit down before the wedding and write a letter to each other. The letter could be about their excitement for the wedding or their hopes and their dreams. On their first anniversary, they'd open the letters and enjoy hearing from their past selves.

While these are all old traditions that have fallen to the side by brides looking to the future, they can still easily be replicated in modern weddings. Consider which one would fit the best in yours to determine the tradition that's right for you. 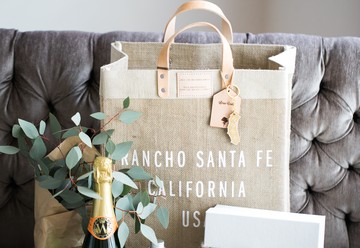 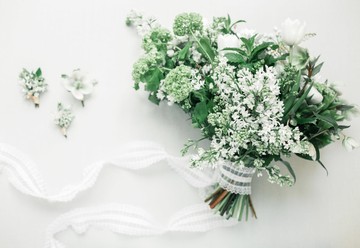 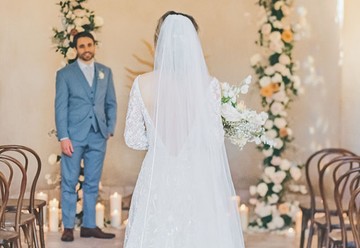