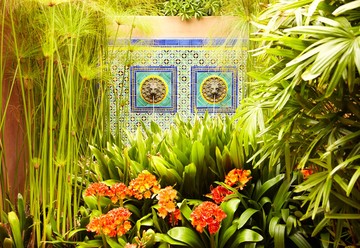 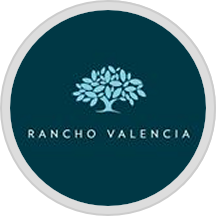 < Back
Fave      Contact Share
Far from ordinary. Simply perfect. Southern California's premier luxury resort. Since its opening in 1989, the award-winning Rancho Valencia Resort & Spa - Southern California's only Relais & Châteaux property - has garnered a reputation as one of the West's most sought-after five star resorts. A sanctuary of good living tucked away on 45 acres of lush gardens and olive groves, this Mediterranean-inspired, all-suite property near Del Mar, California completed a $30 million renovation in 2013 including remodeled guest casitas, a brand new restaurant and new bar, and completely remodeled meeting space, as well as major enhancements to The Spa and fitness center. Among the property's offerings are 49 luxuriously appointed guest casitas with private patios, rejuvenating spa treatments and a wellness-oriented fitness program at The Spa, two distinctive restaurants - Veladora and The Pony Room - showcasing Rancho Valencia's farm-to-table philosophy, and an award-winning tennis program. Rancho Valencia was hand selected by Forbes Travel Guide as one of the finest Five-Star hotels and spas in the world (2018) and was awarded the prestigious AAA Five Diamond award (2018), both for five consecutive years. The resort has also been ranked as the #1 resort in the country by U.S. News & World Report (2015) and was listed on Condé Nast Traveler's 2016 Reader's Choice Awards List. In 2016, Rancho Valencia was among the Top 20 Hideaways selected by the readers of Andrew Harper's Hideaway Report. Travel + Leisure also included Rancho Valencia among its Top 50 Hotels in the World (2016), and Tennis Magazine continues to name the resort as its #1 U.S. Tennis Resort each year.
www.ranchovalencia.com
< Back
Portfolio 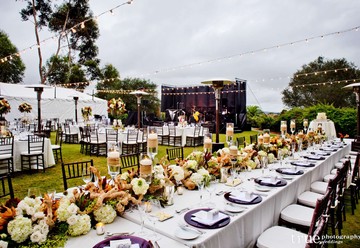 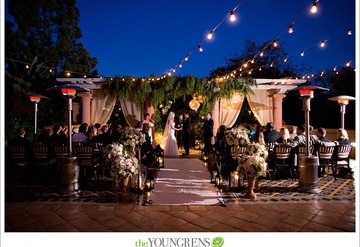 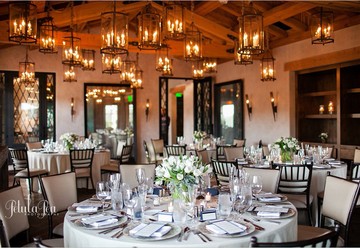 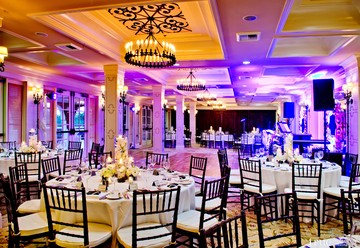 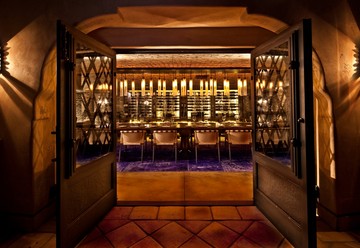 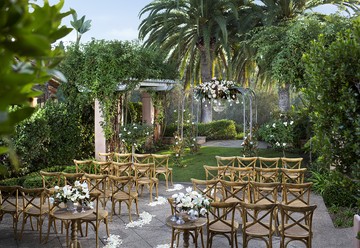 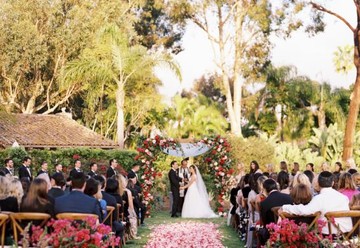 Customer Reviews
No reviews at this time.
Report listing content:
Thanks for flagging this content as: {{ listingFlagValue(flag) }}