Latin food and music transcend time through generations of celebration. They're what bring Latin communities together and highlight the beautiful and rich cultures all across Latin America. From delicious flavors to the beating heart of a drum––food and music play a special role in weddings! To kick off Latin Heritage Month, learn about different types of Latin food and music and their importance in weddings.

Latin food reflects the social diversity in Latin America’s history. It has a mixture of influence and roots from Indigenous, Spanish, and African flavors. Every vibrant culture in Latin America has its own flavors and dishes that are integral to the community. As a communal culture, sharing food is the pinnacle of all gatherings. Food is a way of life–– it’s not just something you eat, but something that you savor. Food tells the story of the Latin spirit and conveys the importance of family and friends.

Start with tapas like elote and flautas, then move onto the main entrees. The following mouthwatering dishes are classic staples from Mexico all the way to the tip of Argentina.

Get a taste of more traditional Latin food from Amor Latino Unveiled.

Check out 26 Of The Best Desserts From Latin American Countries and be prepared to fall in love!

Like food, music is interwoven into Latin identity and community. Song and dance date back to the use of instruments like bones and shells used for religious rituals, ceremonies of rites of passage, and celebrations of harvest. At the turn of the 16th-century Spanish was introduced and is still widespread in modern Latin music. It’s important to note that not all Latin America speaks Spanish, it is the dominant language due to Spanish colonization, but there are other native languages used. Due to the region’s diverse history, Latin music is a blend of genres and sounds. This is what makes it contagious, and what creates that unique atmosphere full of energy, fun, passion, and romance. It has a way of always getting everyone on the dance floor, swaying late into the night.

These genres have now been popularized all across Latin America! Learn more about these genres in the History of Latin Music Genres.

Check out more of these Romantic Spanish Slow Songs and 30 Latin Dance Songs for inspiration! 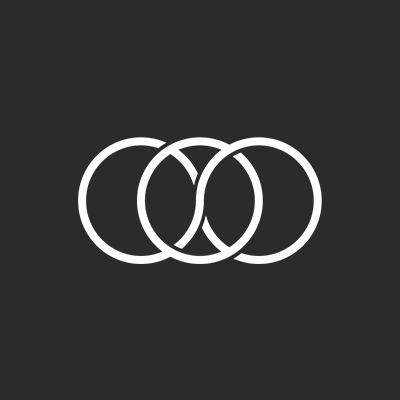 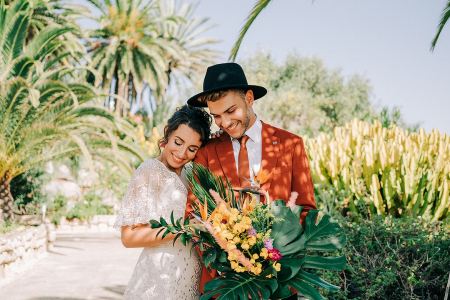 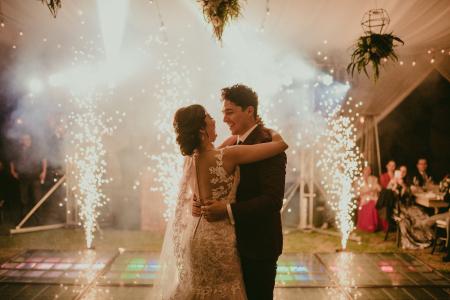